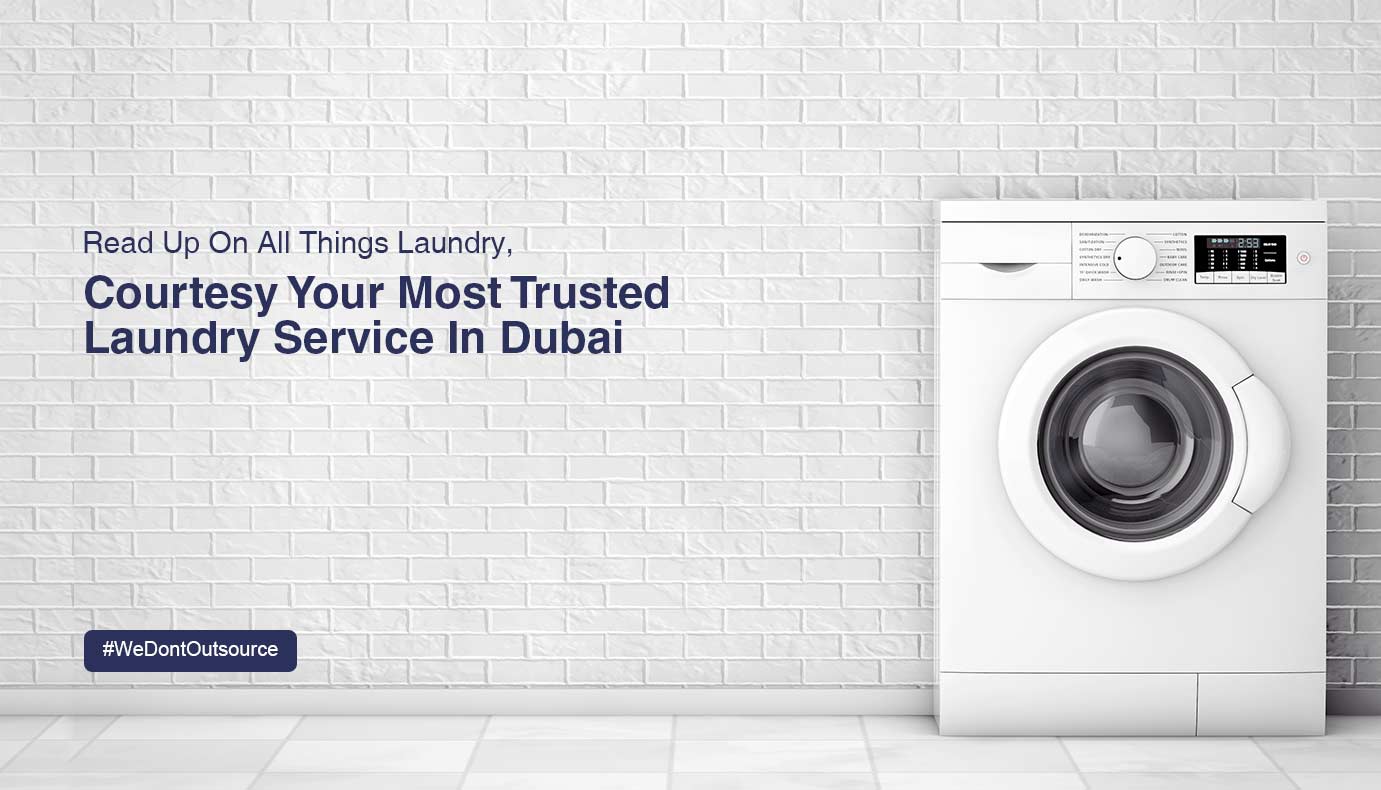 New Clothes and the Bleeding Colour

You’ve just bought a couple of trendy jet-black denim jeans that make you feel wrapped in style. It’s a perfect mix. Nonetheless, you are certain that the colour that makes you look great will not last long. You’re weighing your choices so that what’s been your new go-to isn’t transforming into the fading pair left at the bottom of the closet. Fabric will undergo fading and bleeding as the dyes from it will vanish over time. Whether the apparel is overdyed to appear spectacular in the market, colouring is not well-set, or the wrong type of colouring has been used on the garment, lack of dye may pose a challenge to keep your clothing just as new. When brushing against another layer, many dyes transfer colour. Some leach when the fabric gets moist. Chemicals, like ultraviolet light, can also unlock and bleach the colours. 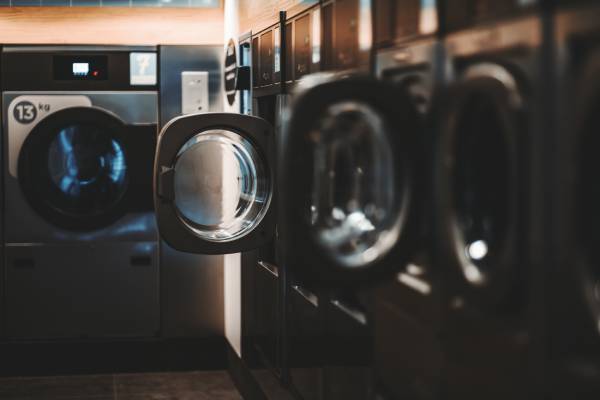 LaundryMan has come up with some tips to use on dark-load wash day to help you keep those black jeans dry:

The science of keeping your clothes as fresh as new, usually, is limited to professional laundry service providers only. We at LaundryMan provide best laundry services in Dubai. Our most affordable laundry prices in Dubai are available in all the locations including Jumeirah Islands, Downtown Dubai, The Palm Jumeirah, Jebel Ali Village, Dubai Studio City, and many more. Download our Laundry Mobile App and book your appointment today!